This article discusses the value of mission displacement of armed, violent, and resistance groups to turn them to moderate groups who do not count on violence, the definition of mission displacement is the shift of the groups’ means to replace their ends that they pursue, such change ultimately leads to a profound change in their violent nature by discrediting their credibility. The main argument is that groups lose their appeal whenever they are subjected to mission displacement; quite a few turns to become criminal groups rather than terroristic or resistance groups. This article takes the group of Abu Nidal as a case study of how a group was affected by state sponsorship and changed its focus upon the means more than the ends. This displacement degrades the pool of social support to their cause and changes their ‘noble cause’ to an illegitimate cause. 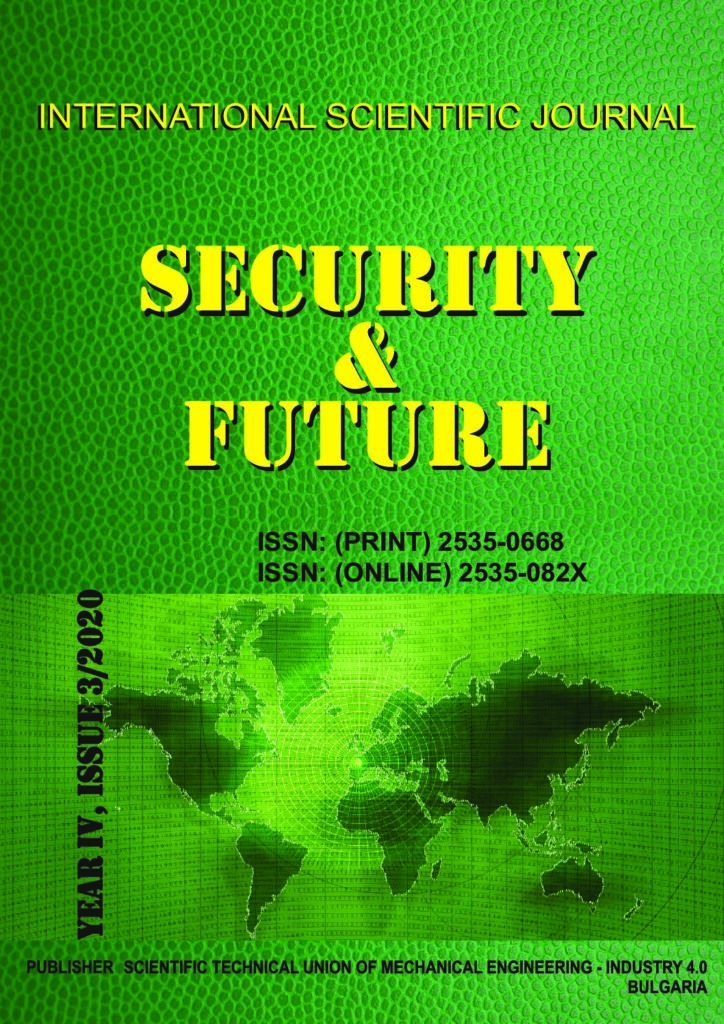