The basic principles of functioning of subsystems of the information-technological complex, which is intended for the forecast of structure and properties of the cast metal, are presented. The basis of subsystems are mathematical and simulation models of crystallization. The subsystem of thermal analysis is based on mathematical models, which were developed within the framework of the dynamic theory of metallic castings The subsystem of modeling of crystallization is based on a combination of mathematical models of heat conduction and diffusion with cellular automata. The model makes it possible to investigate in computational experiment the effect of various cooling conditions on the process of formation of the structure during crystallization. The results of computer experiment are shown. 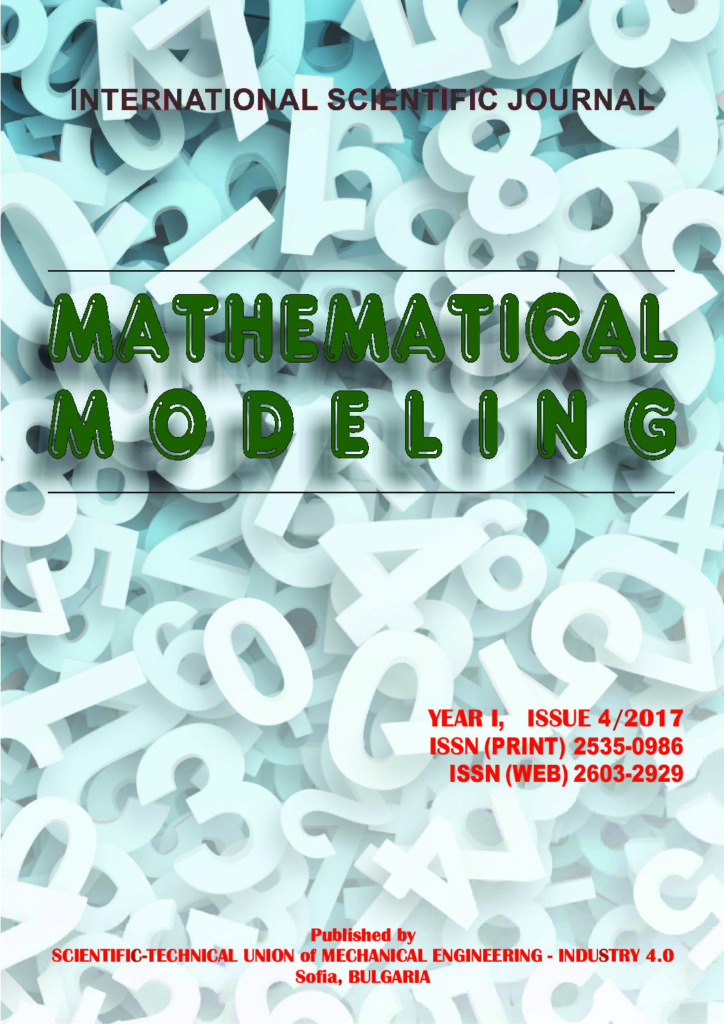