ECAP was conducted using route Bc with an angle of 120° between the die channels and a stepwise decrease of temperature from the initial 425 °C to 300 °C at the final, 12th pass. The cumulative equivalent strain the ECAP billets underwent was about 7.8. The structure examination showed that ultrafine-grained structure with the grain size of 0.69 – 1 μm was formed during ECAP process. In addition, particles of the phase Mg12Nd with an average size of 0.45 μm were formed. The refinement of the microstructure resulted in an improvement of the mechanical properties of the alloy. After ECAP, the strength characteristics of the alloy increased to the levels of ultimate tensile strength of 300 and yield strength of 260 MPa to be compared to those for the initial state (220 MPa and150 MPa, respectively). At the same time, the ductility increased to 13.2 %, which compares favourably with the initial value of 10.5 %. The ECAP process does not affect the resistance to electrochemical corrosion. The rate of chemical corrosion was found to be reduced owing to the ECAP processing. 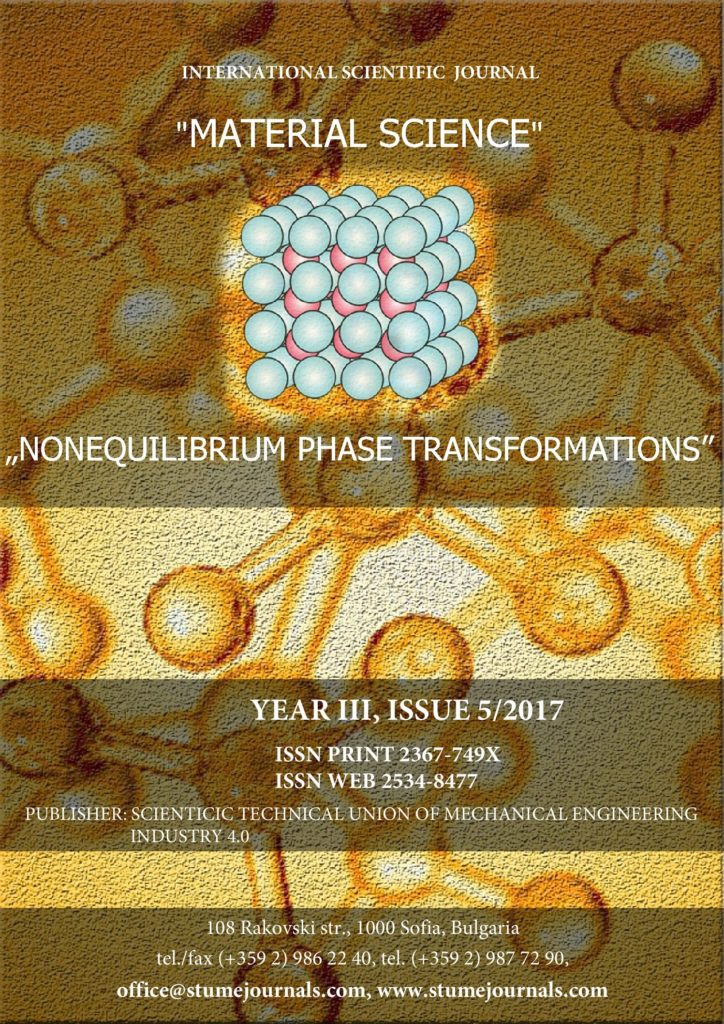