The use of direct injection in spark ignition engines, significantly facilitated the use of chargers in these engines. This resulted lately in the significant popularization of direct injection engines, initially freely sucking and in final result turbocharged. The greatest popularity on the market gained engines of Volkswagen company, named FSI and TFSI / TSI. Application of Common Rail systems allowed not only to improve the characteristics of the engine by increasing the accuracy in dispensing fuel into individual cylinders. The most important gain is the possibility of second injection of the fuel to the cylinder after the intake valve is closed. On the one hand it allows better control of the load in the cylinder, at first with the piston crown, and now with shaping the injection by the injector. 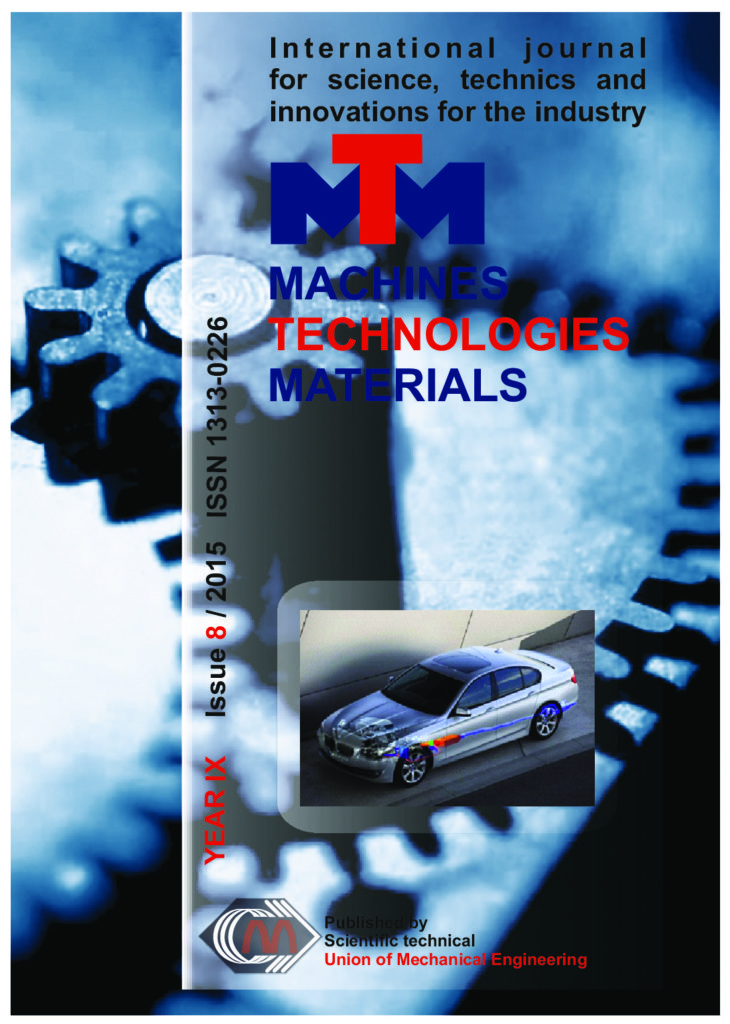