A statistical model is proposed to analyze the relationship between the clustering coefficient (CC) and the temperature and atomatom interaction potential. CC is defined as the ratio of the number of atoms in clusters to the total number of atoms in a system. The proposed technique is based on the statistical concept of entropy. The clustering coefficient is considered for the equilibrium state. 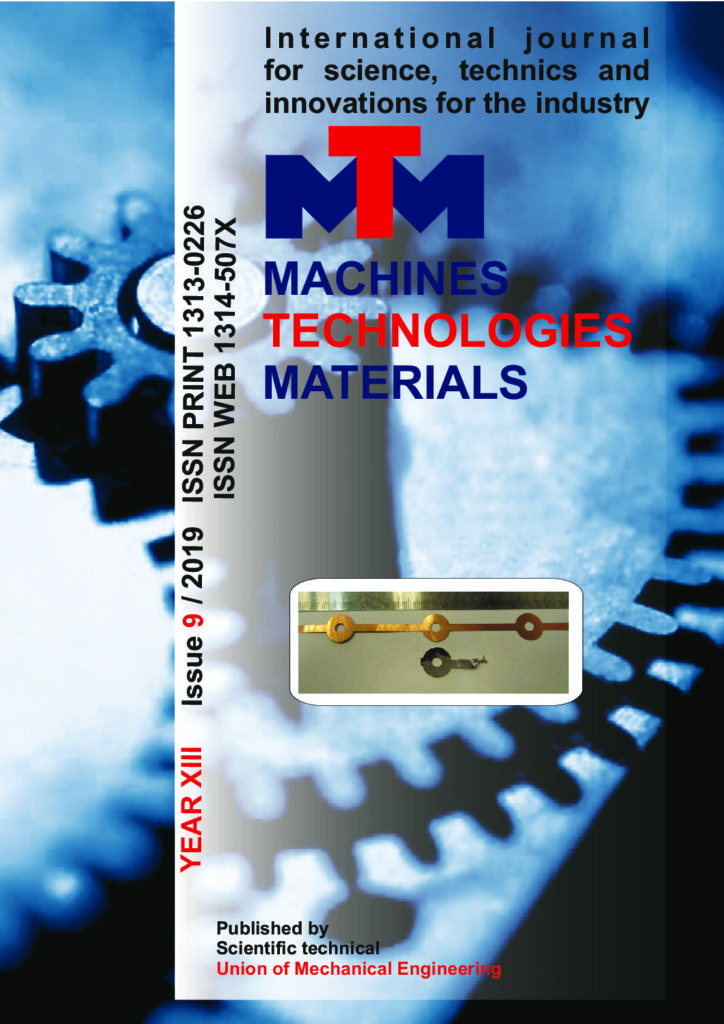