The processes we designate as globalization tend to provoke resistance, which arises ever more often as an effort on the part of various ethno-cultural and religious traditions to preserve their own identity. In this context, ethnic and religious affiliations become centers of meaning in the striving towards a separate identity in the global debate regarding the quality of human development.

Achieving a national community and building new norms of coexistence under the conditions of ethno-religious variety are becoming a strategic goal of contemporary development. Contemporary civilization faces the need to respond to the critique and resistance of various forms of religious fundamentalism, and especially the critique formulated in the tradition of Islamic fundamentalism.

The problems related to national identity have been far more often described and discussed in the context of nationalist fears of difference than in terms of the effort to overcome the crisis of identity amidst the imposed similarities. Under Bulgarian conditions, ethnic and religious diversity continues to be perceived as an established fact that we must take into account, and not as a resource for nation building. Achieving a national identity should be the result of joint effort. The first and most difficult part of this effort is to recognize that this common meaning exists in a diversity of forms. The coming years will be marked by a search for new grounds of one’s own identity, a search for the spaces that define parts of ourselves. The great challenge facing Bulgaria is to rediscover the values and meaning of the national community. Only thus will our genuine, full presence in Europe become a fact. 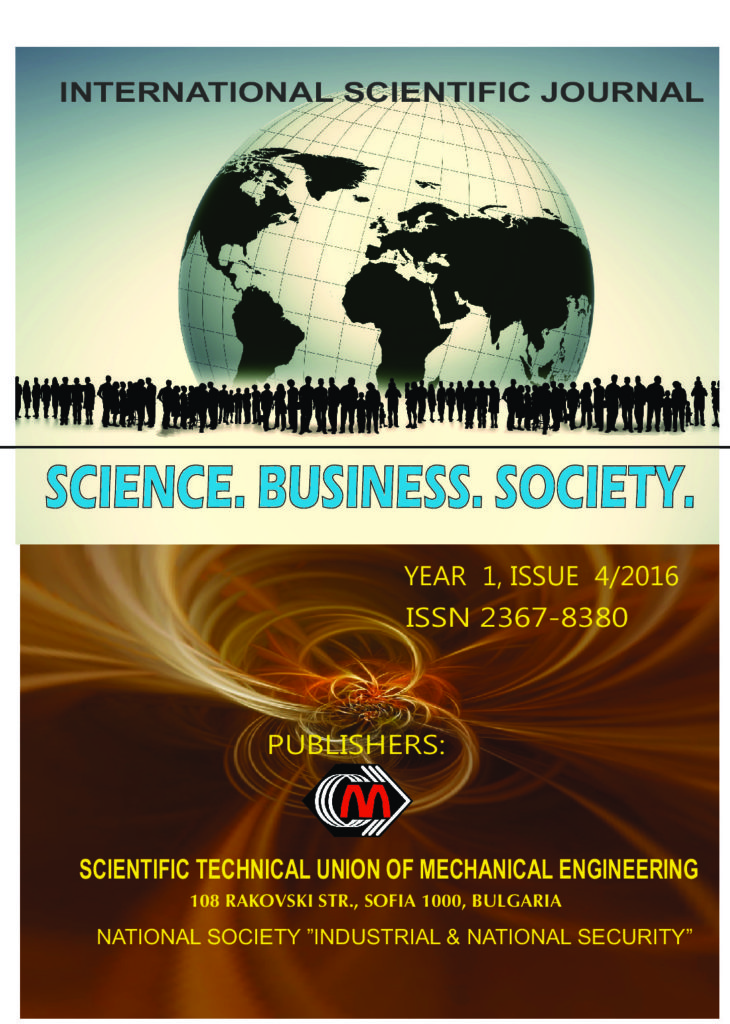