During the decades-long development of internal combustion engines, the main criteria for optimality were the increased power, the low fuel consumption and the adjustment of the working process under non-stationary operating conditions. Even when the air quality in some settlements was significantly worsening, due to the high degree of motorization, special attention has been paid to polluting the atmosphere with exhaust gases from the engines. Problems that are created due to the increased environmental pollution significantly influence the choice of providing minimal environmental conditions, they receive priority, especially in urban areas. As toxic components are considered CO, CnNm, NOx, solid particles, etc. So if we know the conditions in which they are created then they can be the criterion for optimality. The requirements also affect their reduction within certain permitted limits. 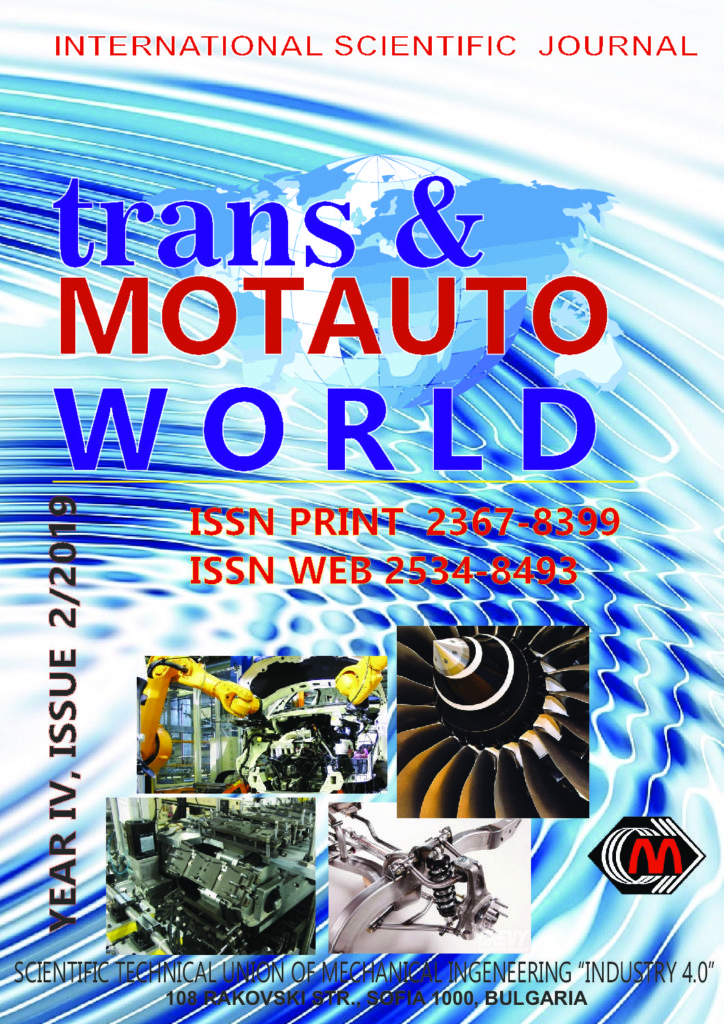