Values are the principle of human existence. They are its proto-principle. Human life runs its course within a world of values, is guided and made meaningful by values. Political action, as a kind of social action, is guided by meaning and – directly or indirectly – by values. The cardinal function of values is to legitimate the social and political (individual and/or group) actions. The devaluation of values leads to a crisis of society, the only solution to which is a revaluation of values. And because – not being subject to natural causality – values are a matter of choice, when they are imposed and coercively required of people, they cannot result in the good, and their devaluation becomes inevitable. Devalued values break down the immune system of a person, a group, a society. The disregard for politics as a value is a symptom of a severely ailing society. Overall, researches on values have revealed a tendency to moral degradation and a shortage of social and political values. Sociologists explain this negative trend with reference to the preceding period that had abruptly placed whole generations of people socialized in one type of society – the Socialist one – into a new reality that required a radical elimination of the conflict areas in their now compromised past socialization. A clarification of the interconnection between attitudes and values such as justice, family, work, politics, etc., gives answers to the question as to how far these values are a resource for meaningful construction and/or consolidation of community ties. The extent to which values are accepted by the community as reference points for personal and social realization depends on the interiorization of supra-individual norms and values. Only a person who has interiorized these norms and values – not as imposed coercively from outside but as his/her own – may simultaneously live in society and be “free” of society. Individualization is the basic characteristic of a healthy society. The individualization in question must not consist of individualism, atomization, and/or highlighting the Self, but should involve a collective and normative style of life. In that case, it may alleviate the contrast between desired values that underlie the actual conduct of people, and the desirable values that are related to the normative requirements of society. 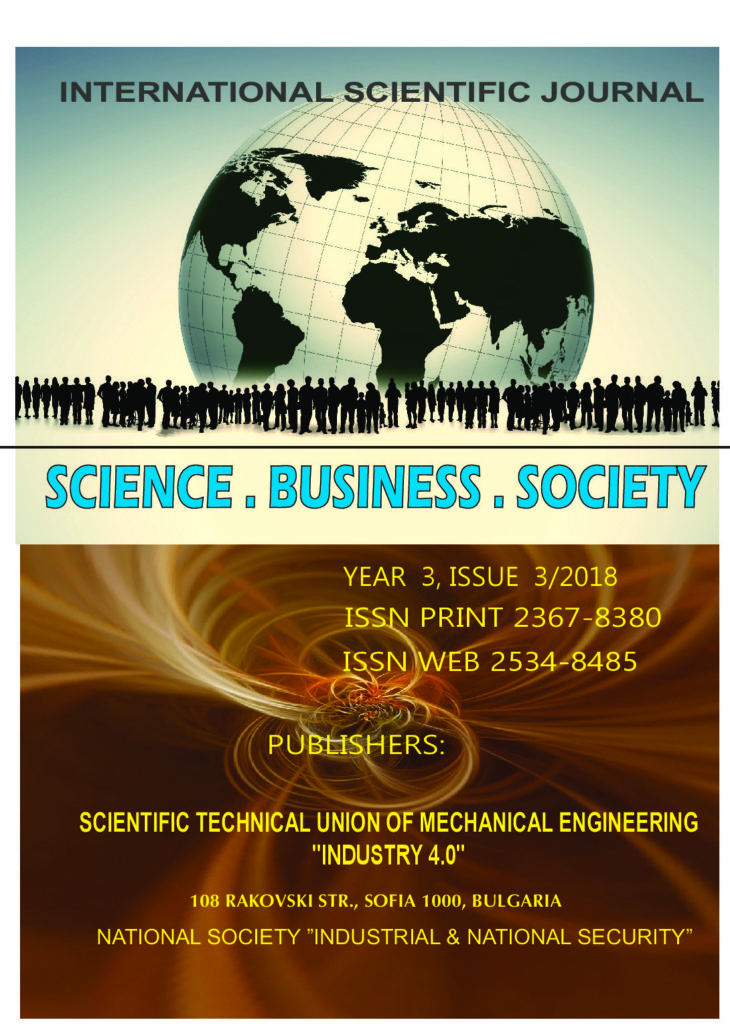