Rice harvesting became recently a problem due to shortage of labor and, consequently, the increase of wages in Turkey. The aim of the study was the determination of relationship of combine harvester age and the grain losses during on paddy harvest. This study was conducted at the paddy production field planted with Karacadağ variety in Çınar District of Diyarbakır Province in 2013. The New Holland Combines which has same brand but different ages in series of 2002 model TC 56, 2006 model TC 56, 2007 model TC 56 and 2013 model TC 5070 were used in the field experiments. The header losses, which include shatter losses and cutter bar losses, threshing and separation losses, and cleaning losses were measured in the study. The total of these losses was evaluated as combine loss. According to the results, the harvest loss due to combine changed between 6.67% to 9.23%. The lowest harvesting loss was obtained in 2013 model TC 5070 combine series. This was followed by 2002 model TC 56 with 7.32% loss. This results show that the harvesting loss was not directly depended on combine age, it was affected by the factors such as combine adjustment and maintenance, operator skill, product yield, field conditions. 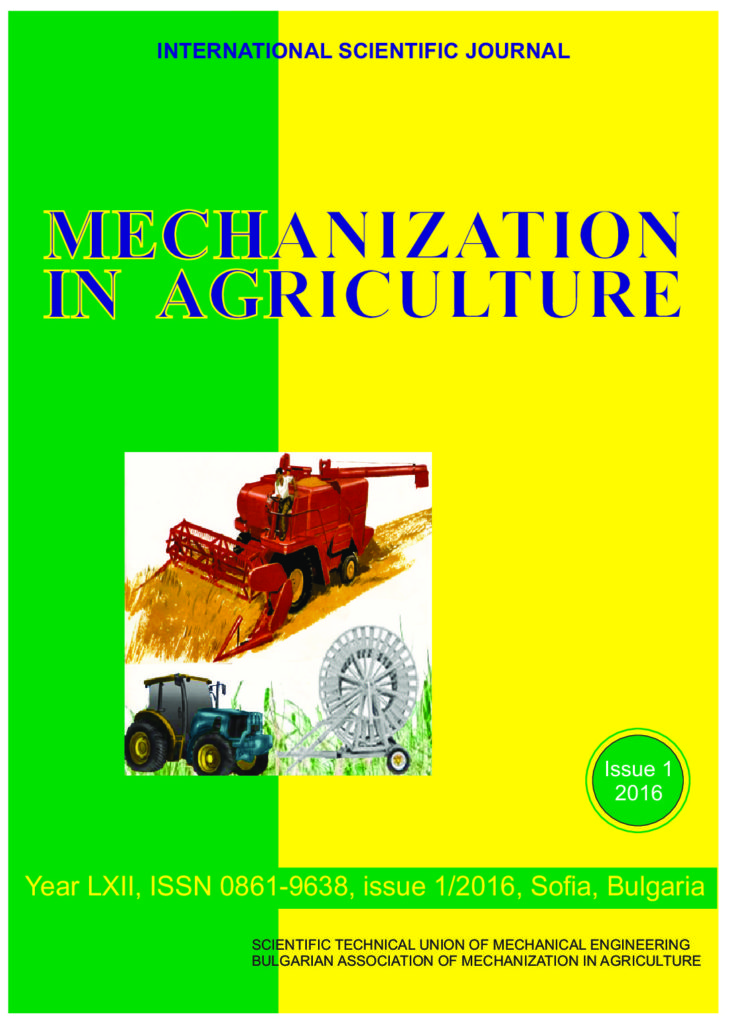 Mechanization in agriculture & Conserving of the resources
Vol. 62 (2016), Issue 1