Ti and its alloys are mostly used for implant production. Their biocompatibility depends on the formation of thin TiO2 layer on the surface. It can be improved by modification of oxide structure in tubular. For biomedical applications, the adhesion of the coating layers is essential. The aim of the present paper is to investigate the adhesion of TiO2 nanocoatings on titanium surface.

Commercially pure Ti (CP Ti) and Ti-6Al-4V alloy samples were grinded, etched and anodized. The anodization was done in 0.5 wt.% HF electrolyte with duration of 7 hours for the CP Ti samples and 6 hours for Ti-6Al-4V alloy samples. The adhesion was investigated by tape and scratch tests. The critical loads that generate the first failures during the scratch test are used for characterization of the adhesion of the TiO2 nano-tubular coating. The critical loads were measured by CSEM-Revetest macroscratch tester under progressive scratching mode. The samples were characterized by SEM and EDX analysis. The areas around the critical load were further observed by optical and scanning electron microscopy for detail inspection of failure mechanism.

It was established that the higher micro-roughness of the surface of CP Ti sample after anodization is responsible for the detachment only of small areas of the nano-tubular coating situated mainly on the top surface. The lower micro-roughness of the sample made of titanium alloy and the presence of large flat areas lead to detachment of large coating’s portions. The scratch test reveals that the TiO2 nano-tubular coating on the CP Ti fails at an early stage (Lc1 ~ 8 N; Lc2 ~ 26 N), while that on the Ti-6Al-4V sample undergoes cohesive failure and completely fails at higher load values (Lc1 ~ 13 N and Lc2 ~ 40 N respectively). As titanium alloy is ductile material with higher strength than the CP Ti, it provides better support for the coating and produces higher critical loads. 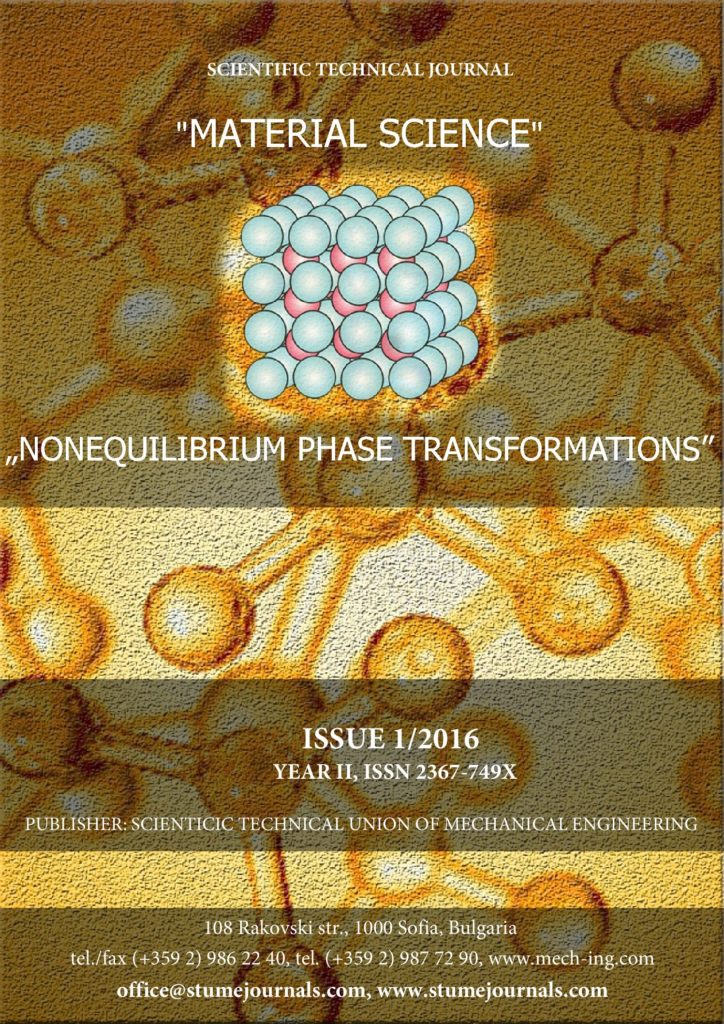