On wheeled tractors it is expedient to erect the universal regulators, which can be set on singlemode regulation or multimode one, on the basic of serial multimode regulator 4 UTNM the key diagram, construction and manufacture design of research sample of universal multimode – singlemode regulator were worked out.
The work is directed at raising of fuel economy and lowering of harmful rejections of wheeled tractor when performing transport work by using universal regulator and optimal partial high-speed characteristics under one-mode regulation. Worked out mathematical model of the system “operator-tractor train-road” for investigating of influence of character of proceeding of partial high-speed characteristics of diesel engine on expenditure of fuel and harmful rejections of wheeled tractor.
Investigations, conducted on this model, showed the advantages of one-mode regulation in the cases of work of diesel engine at variable modes. Inclination of partial high-speed characteristics under one-mode regulation essentially didn’t influence on economical and ecological indices of wheeled tractor. By experimental investigations is confirmed the adequacy of mathematical model and checked the efficiency of experimental universal regulator. 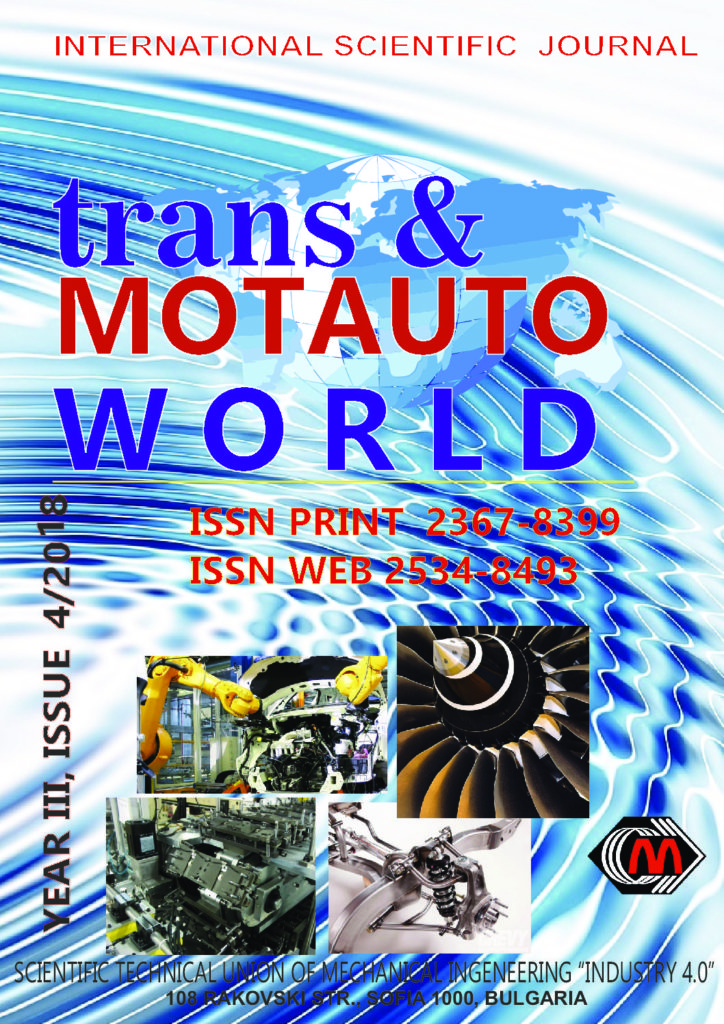