There were considered physical preconditions of appearance of dispersed particles activity in the process of the high molecular matrix modifying. The existence of a non-linear function S(r) = f (r) defining the dependence of the parameters of the characteristic physical properties of the particle of its geometrical parameters was shown. The expediency of use as modifiers dispersed particles with developed morphology of the surface layer, which provides a special energy state, was shown. Methodological approaches the optimum choice of effective modifiers while creating functional composites were developed. Practical applications of the developed approaches were exemplified. 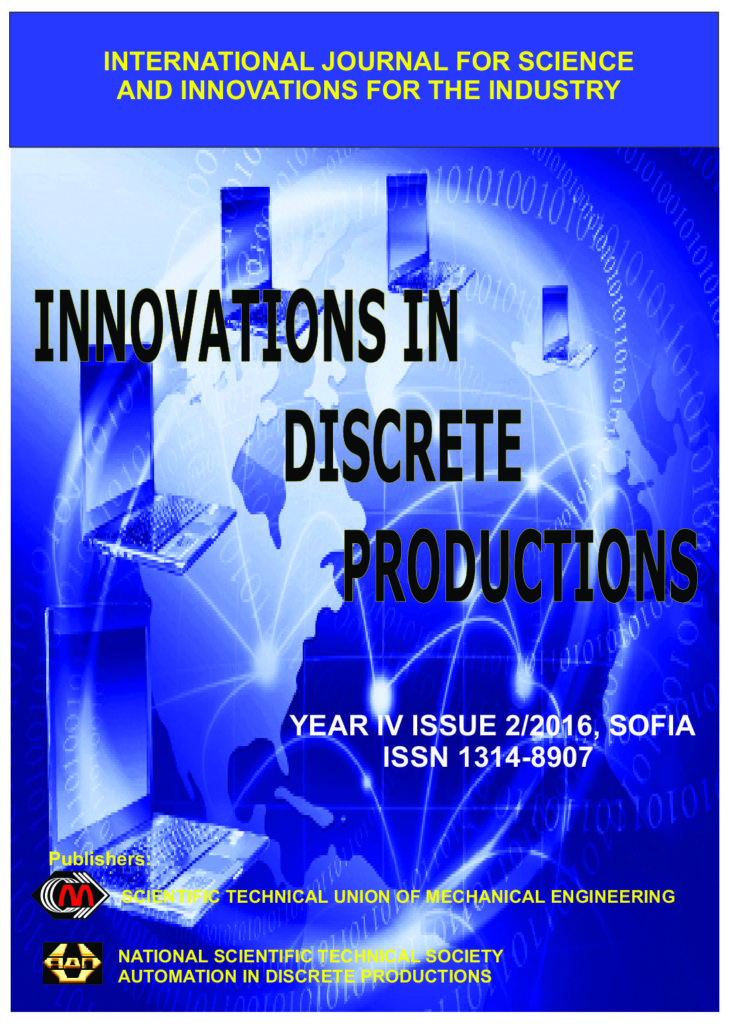