In this paper, the impact of wind forces on human bodies is shown. Like many meteorological phenomena, the influence of wind energy applied to human bodies is inevitable which comes into the spotlight of the scientist only when the wind becomes violent and extremely disturbing. Based on weather and observations in February 2019, abnormal wind characteristics in Albania are evidenced. On February 23, 2019, a very special situation in the Northern part of Albania, the region of Puka, with extreme values of wind parameters causing the phenomenon of “wind gust”, leading to a series of material damage and loss of human life, is evidenced. Researchers and predictors need scientific information on the impact of strong winds applied on the human body for specific conditions. Wind speed values in this region of the northern part of our country set records reaching extremely values (30 ÷ 35) ms-1 on the ground level. Taking a cue from this unprecedented situation, the effect of strong winds on the determination of aerodynamic forces acting on the human body using numerical simulations has been studied and so far, well investigated. For this study, we considered a human body with a height of 172cm. The investigation takes into account two different positions against the wind, frontal and lateral position traversed by wind speeds levels of 20m/s, 30m/s, and 40 m/s. The study concluded that strong winds can exhibit unimaginable and unaffordable forces, leading to fatal consequences for human life. 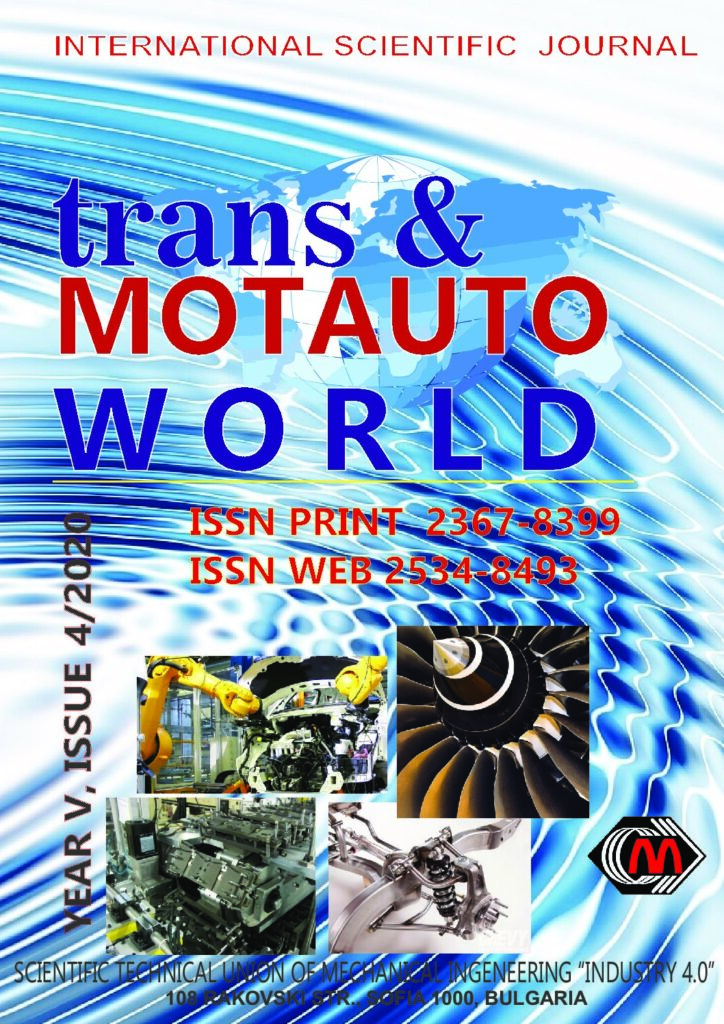