In order to establish the irrigation regime of short-fruited cucumbers in open areas in the soil-meteorological conditions of the area of the village of Chelopechene – Sofia, researches were carried out in drip irrigation of cucumbers variety “Levina”, testing different regimes – from full satisfaction of daily needs the culture from water to irrigation with reduction by 30% of the irrigation norm. A variant with a 30% increase in the irrigation rate was also tested.
The obtained results show that the cultivation of short-fruited cucumbers for fresh consumption in open areas requires 15 waterings with an average irrigation rate of 18.3 mm, which is realized at different intervals depending on plant development and the stress of metrological factors and irrigation rate 280 mm.
The realized irrigation regimes have influenced the formation of yields of short-fruited cucumbers. The yields during the three years of the experiment varied from 2368 to 5404 kg / dka, with the highest yields being obtained in the first and second years. Yields in the third year were lower by 30% as a result of adverse weather conditions, which led to a shortening of the growing season of the crop. 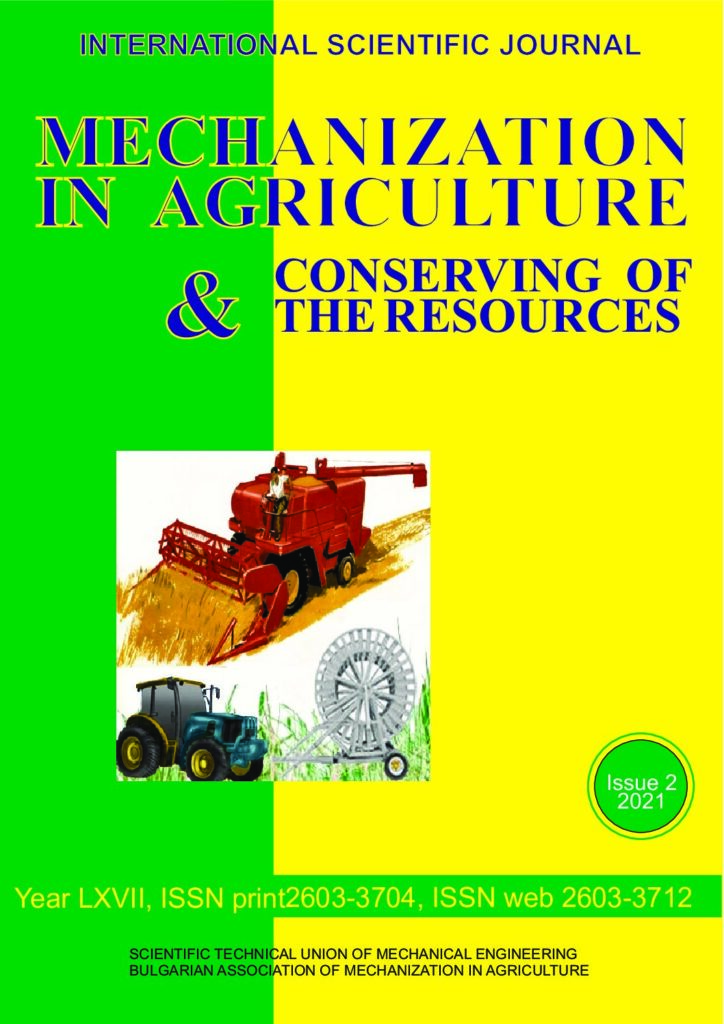